Our people and their dedication to providing high-quality education are a key part of what makes our Trust special. 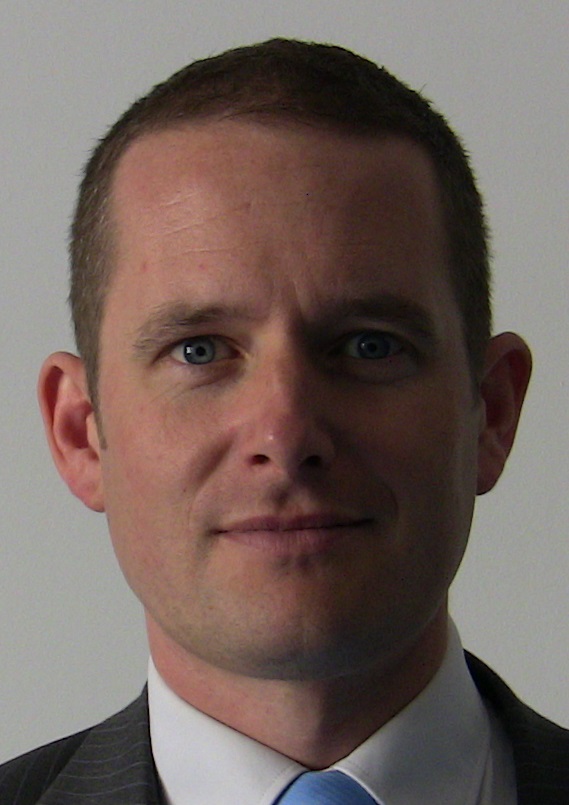 Formerly Headteacher at William Edwards for seven years, Steve was appointed full time CEO of SWECET in July 2018. Having led William Edwards through successful academisation as an early Outstanding convertor school in 2011, he has been instrumental in the formation and growth of SWECET including gaining DfE approval to build our new secondary school, Orsett Heath Academy. Steve is also an accredited facilitator of NPQH and NPQSL training. 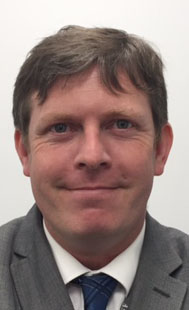 Steve joined SWECET in 2018 and has quickly established the Trust central HR team comprising four colleagues supporting our schools with all their HR and payroll needs. He has more than fifteen years educational HR experience across a range of settings. Before joining SWECET he worked with the largest academy trust in the country. Steve is a Chartered Fellow of CIPD and has a master's degree in HR management.

Neil has previously held senior roles including a Deputy Headship in Norwich and then within the national Ormiston Trust before starting at Marshalls Park Academy.

We are currently experiencing issues with our vacancies section. Please call 01375 486 000 to speak to a member of our team